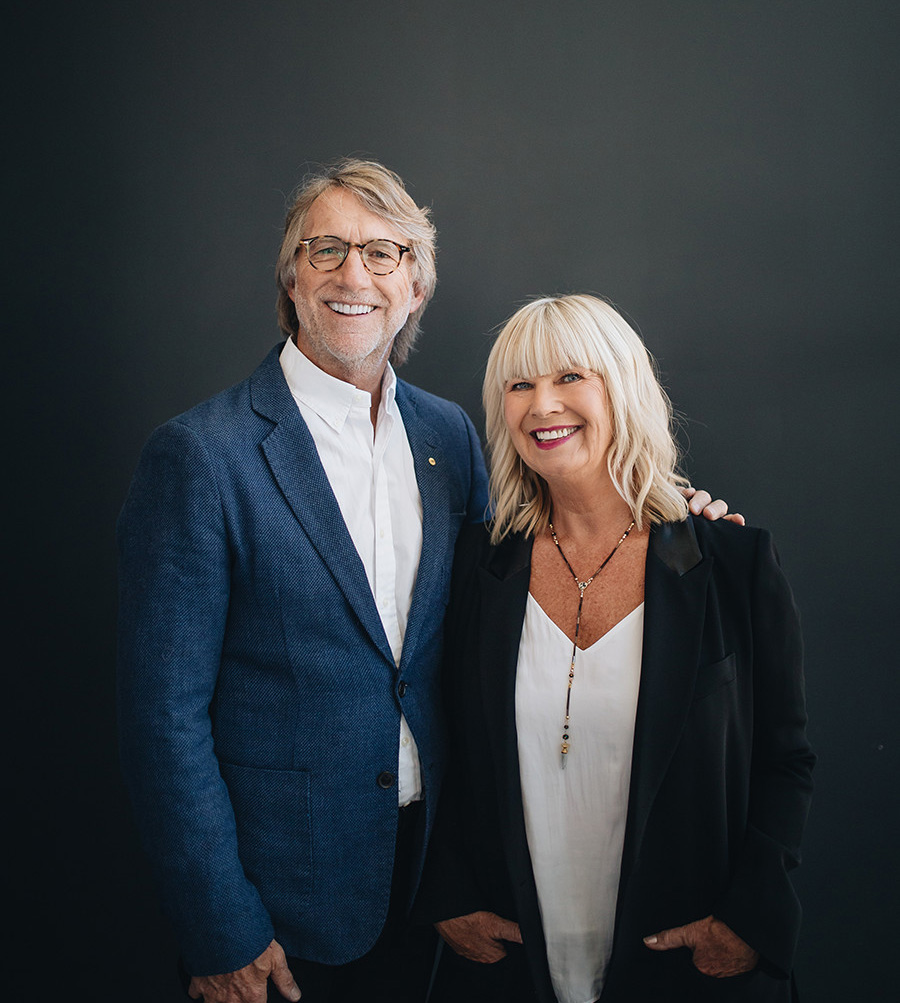 Ps Phil Pringle, along with his wife Chris, founded C3 Church Global back in 1980. Now a movement of 500+ churches in 60 countries, C3 has a reach of more than 100,000 people worldwide. Hailing from New Zealand, Phil and Chris left the land of the long white cloud with their kids and a few good friends. Following the voice of God, and fuelled by prayer, they planted the first Christian City Church – as it was known back then – on the Northern Beaches of Sydney.
They had come from a radical conversion to Christianity. Phil and Chris, while living in a hippie commune, happened upon a small Pentecostal church where they were radically saved. Marrying soon after, Phil and Chris leapt into ministry, sharing the gospel with everyone they encountered.
With a strong leadership gifting, Phil developed a TV show to inspire and empower people from all walks of life. Your Best Life now airs on television screens globally. Phil has also been an advocate for reviving the arts in ministry. Having studied Fine Arts at University, Phil is known for his artwork, sculptures and live paintings. Passionate about bringing leadership and the arts to the next generation, the Pringle’s began C3 College. It continues to grow each year, with streams ranging from vocals to screen production, teaching practical tools in ministry and the arts.
Although in high demand as a key communicator on faith and church planting, Phil’s great love is the local church and winning people to Christ. He is committed to developing leaders who have a heart for people, who plant churches that are the hope of the world.

Mama Chris, as she is known affectionately within C3, is a mother, wife, author, friend and communicator who has been active in ministry for over 30 years. Ps Chris is mother to 3, grandmother to 4, and wife to Phil for 40+ years.
Phil and Chris were high school sweethearts and have walked the entirety of their Christian journey together – from living in a hippie commune to finding Christ in a small Pentecostal church in Christchurch, New Zealand. They were married shortly after and have been sharing God’s love and healing powers ever since. They are the dream team in every circumstance – teaching, preaching, prophesying, authoring and editing.
Ps Chris’s heartfelt messages and revelations reach men and women of every generation.She is most sought after for her messages on marriage, families, friendships and following the call of God. She speaks with authority, a lifetime of wisdom, and a hint of cheekiness. Mama Chris never fails to bring joy, life and healing to whomever she encounters.

Our History
What began as Christian Centre Northside, a humble gathering of 12 people on Sydney’s sunny Northern Beaches, has turned into C3 Church Global, an international movement of over 500 churches. Spanning 38 years and 64 countries, the C3 family is still just as fun and welcoming as when Ps Phil and Chris first began the church in 1980.
Easter morning 1980, Phil and Chris Pringle held a service at the Dee Why Surf Life Saving Club. Its modern music and welcoming atmosphere drew people in. Within 4 years, the church had grown to 400 members and developed partnerships with existing churches in the neighbourhood. As the collection of churches grew, it became known as Christian City Church, now C3. A new vision was born – to plant 10 churches in 10 cities around the world.
By the 1990s, God had done exceedingly above and beyond anything we could have imagined. This called for a bigger vision, an ever-onwards-and-upwards approach. Now, with over 500 churches in 64 countries, we are seeing God’s love and power stretch across the globe. From Australia to Kazakhstan, from Sweden to Brazil, we are C3.

Our Heart
​Connection is in our DNA. Our leaders meet locally, nationally and globally for conferences, training and time to simply connect. Our priority is to empower to Senior Pastors and facilitate a culture of community, because we believe that life is better together.
Most importantly, our mission is to help people find Jesus. Together, we have a dream of seeing 1 million people in our C3 congregations around the world every weekend. The C3 of the future will be even more vibrant, diverse and energetic than it is now. As we look to the future, we’re excited about all that God is doing and all that he will do.

We live by our convictions, the core values that make us who we are. The Bible is our guide to life, not only because it is good, but because it is true.