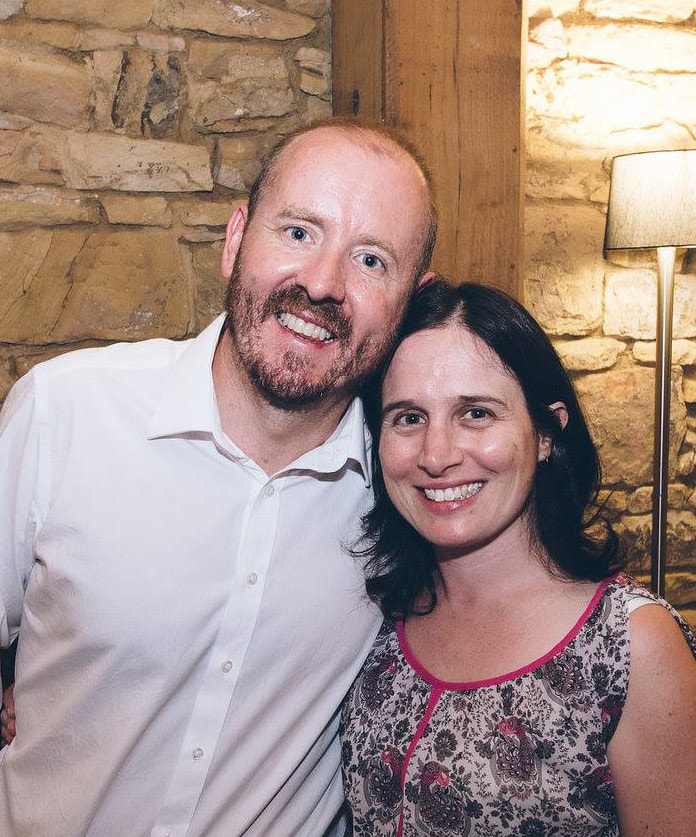 Ps Joel & Vanessa Reid, along with their two children Annaliese and Joe,  joined as the new C3 Chuch Burwood pastors in 2020.

Joel has lived in country Victoria, North Coast NSW, and the Northern Table Lands of NSW before moving to Sydney in 1999, though at the time he intended on only staying a few months... God had other plans.  Joel spent ten years working as a Primary School teacher before joining C3 Lane Cove's Pastoral Team, which he was on from 2003 till 2020. Vanessa grew up in Sydney, spending time in a variety of areas throughout Sydney's West, South and North Shore.  She is a practicing Veterinarian with further qualifications and interest in Animal Behaviour.

While working as a primary school teacher in Sydney's Inner West (around the year 2001), Joel was on a train looking at all of the people outside the windows. His heart came to life for those unknown people, so he prayed a prayer; "God, I'll go to these people if you send me!" A prayer that would become a turning point in his relationship with his then girlfriend, Vanessa! That prayer was the catalyst that moved them towards marriage with a shared vision for reaching people with the Great News of Jesus Christ!  Joel and Vanessa married in 2002 with the vows '...to serve you, and serve with you.'